DHA Peshawar is located in the heart of Peshawar, is located on Nasar Bagh Road. Makes an ideal place to be living in

Defence Housing Authority is undoubtedly considered one of the most successful residential societies in Pakistan. Former President of Pakistan, General Pervez Musharaf, approved the idea of a Karachi-, Lahore- and Islamabad-like DHA housing scheme in Peshawar (Khyber Pakhtunkhwa) in 2007. DHA Peshawar was given complete legal backing the Khyber Pakhtunkhwa Assembly in 2009.

The Peshawar Defence Housing Authority scheme will be administrated and secured by the armed forces under the supervision of the Peshawar corps commander.

Ownership of the property had been in dispute between the Regi and Orakzai tribes for decades before finally being acquired by the Defence Housing Authority. Establishment of such a mega residential scheme in Peshawar City will help to end the serious territorial conflict between the two tribes. 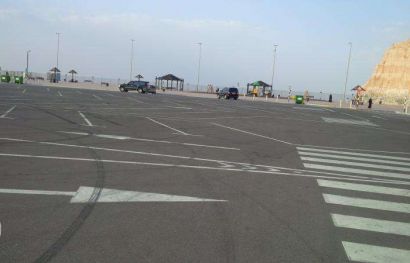 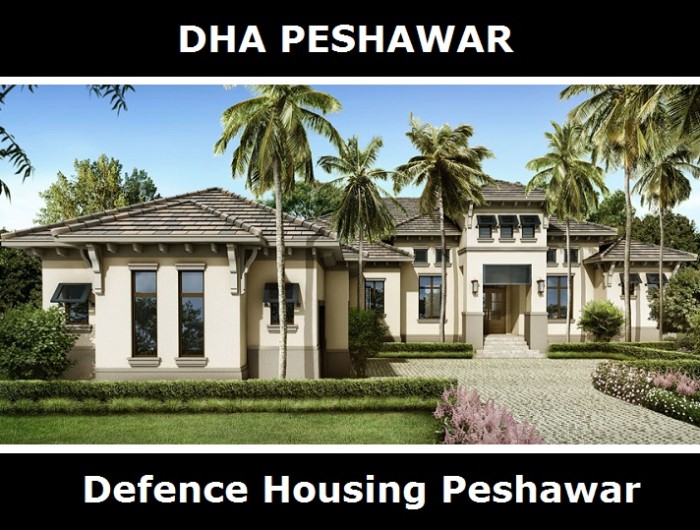 DHA Peshawar is located on Nasar Bagh Road. The site of the residential scheme is adjacent to the Khyber Pakhtunkhwa government’s Regi Lalma Housing Scheme, which is under construction. Other residential colonies close to DHA Peshawar include Durrani Media Colony, Askari Scheme and Professor’s Colony. 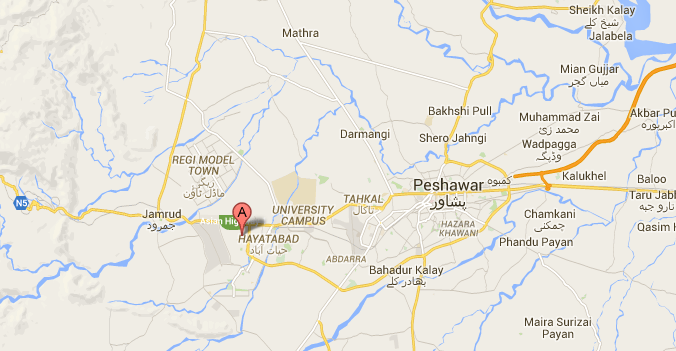 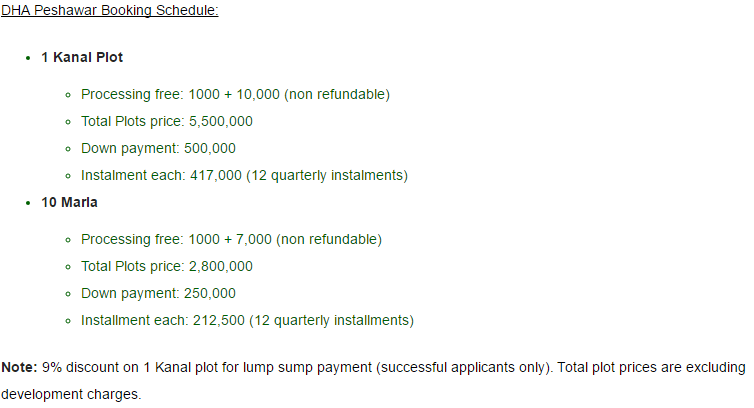 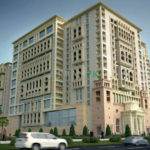 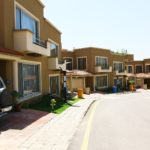 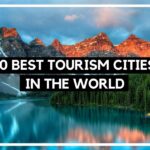 10 Best Tourism Cities In The World 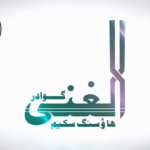