Spanning over 1000 acres of land, the Golden Palms is the zealous vision of Mr. Sadruddin Hashwani, after Zaver Pearl Continental Hotel at Gwadar. Surrounded by the pristine beauty of the Makran coastline, the township is one of most prominent projects situated at the western end of the city, and overlooking the Gwadar West Bay. Surrounding the harbor is a series of zones, with commercial, residential and amenity area, the Golden Palm> is the symbol of Gwadar’s meteoric rise and the grand intent of our truly unprecedented master plan.
Meinhardt, a Singapore based urban design company, has planned The Golden Palms with a meticulous attention to every detail.
Golden Palms promises a wealth of quality amenities, breathtaking vistas, embodying the expectations of the modern professional and luxurious lifestyle to cater to the needs of the future residents of the city.
The scheme is divided into four quadrants or Zones, named after four palm families:

Golden Palms is an unprecedented offering at an unimaginable scale. The vision behind the concept is to create a world class destination for residents, visitors and businessmen. 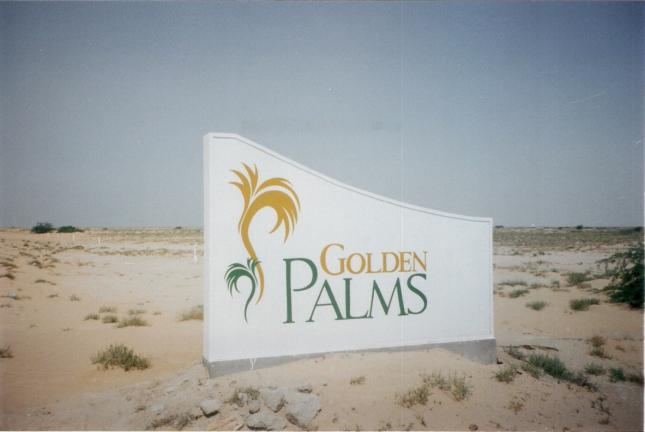 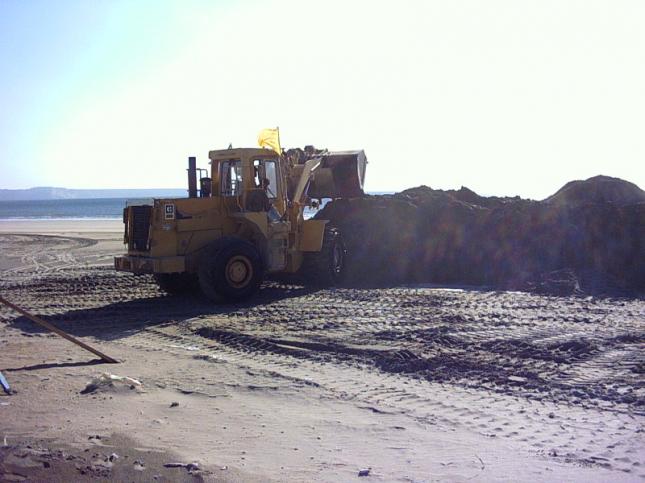 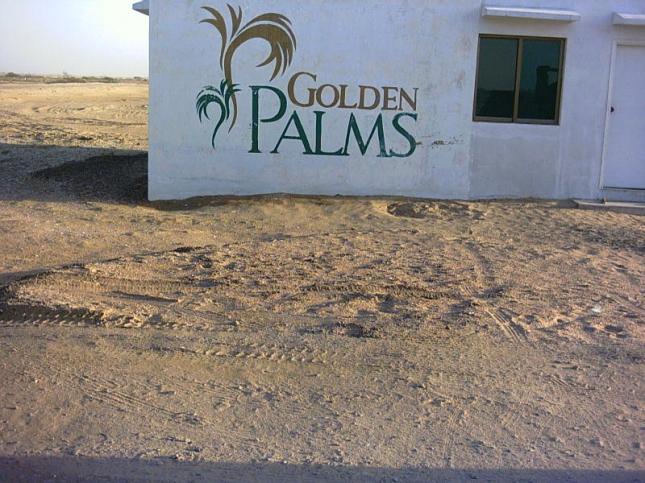 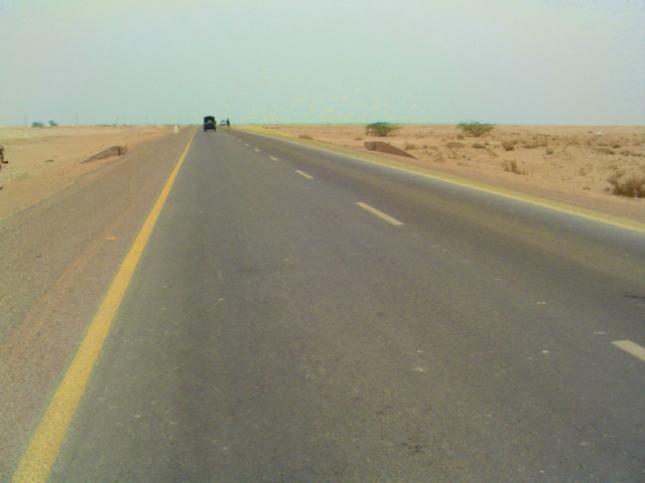